Its been a while, over a year. I'm going to update this blog with the stuff I've missed - but it won't be in any particular order.

One of the most recent issues is the search for a workable fisheye renderer for Blender. I've been experimenting with RenderMan renderers, which I'll document elsewhere. The issue here is with a renderer called Sunflow. This is a java based renderer that we could plug into the University's JGrid - which could be a few thousand machines.

This is the result from Sunflow: 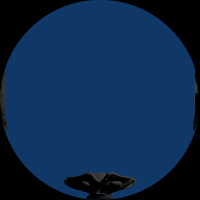 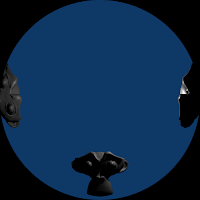 I have a feeling that we're looking a different fisheye projections.
Posted by Domejunky